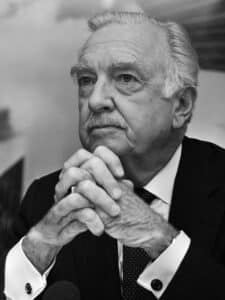 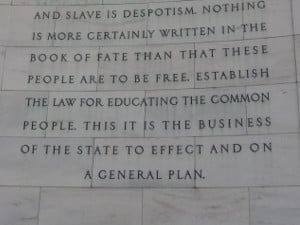 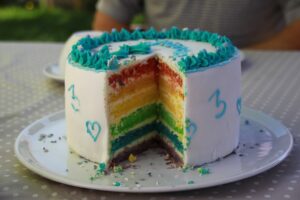 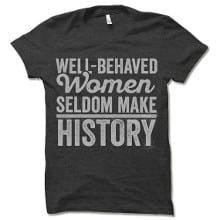 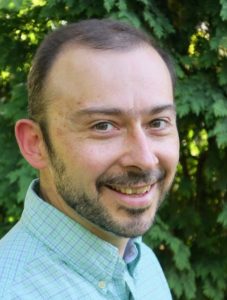 Last month I posted an article I wrote about how Fake News, in the form of Out-of-Context Quotations, is not a new issue, but the internet poses both challanges and opportunities.

I described 2 examples of how media sources in 1999 and 2008 took quotations by Al Gore and Sarah Palin out of context and how this could be prevented if media outlets used Neotext.

I also expanded the concept of quote context to video and laid out 3 challenges to technologists.