This morning I got the Cite API working for the first time!

Ever since my brother helped me create a new version of the code that was designed to work with Amazon Lamba I’ve felt like I needed to clean up my Git repository to clear out my old code.

At the Central PA Open Source Conference in September, a participant encouraged me to use Docker instead of Lamba for tasks like web crawling because you end up paying for all the time when you are waiting for a response.

So I move all the latest code out of Lamba and into a fresh Docker instance.

The server is hosted at Digital Ocean and mapped to the subdomain api.citeit.net.

In Chapter 5 of Pride and Prejudice, Elizabeth confesses how Darcy offended her:

I could easily forgive his pride, if he had not mortified mine.

Tyler Cowen commented to David Wolpe about how social media strips away context:

I think that Judaism has the same problem that any thick civilization has in a world in which,
as you say, context is stripped away. And not only is context stripped away,
but attention to any one thing is scanter and less than it used to be. So, for example,
a lot of Jewish commentary is based on your recognizing the reference that I make.
Who recognizes references anymore? Because people don’t spend years studying books.

In Citizens United vs FEC, Justice Anthony Kennedy expressed his concern that the valuable knowledge of corporations would be suppressed.

Though there may be something to his concern, it seems minimal compared to the actual practice of how the most significant corporations “speak”.

Rather than expressing their “knowledge” in the form of a 90-minute documentary, in actual practice, most big corporate donors pay a group of political operators to set up a “front group” to develop a provocative 30-second add on an unrelated wedge issue.

PEDRO: One of the ones that, you know, never leave my head was it was overtime. We’re ordered to write five. And the van–

PJ: Write five like you had to–you have overtime but you gotta come back with five summons?

PEDRO: Five summonses or get dealt with. I’ll explain that later. Well, we, uh, we’re driving around and the senior guy stops and says, “All right. This is one.”

PJ: It’s really early in the morning. The streets are almost completely empty. It’s hard to even find a person, let alone somebody doing something wrong. Their boss is pointing at this man who’s just standing on the sidewalk alone, outside a store. But the van stops.

PJ: Pedro says the next stop was this Mexican man who was just sitting alone on a stoop. They wrote him up for the exact same thing: Blocking pedestrian traffic.

PEDRO: And this was all night until all of us–there was like a four or five of us in the van, until everyone had five.

PJ: Pedro was so confused by what had had happened that night, he actually went home, and looked up the definition of blocking pedestrian traffic. These guys had not been blocking pedestrian traffic. This was absurd. And Pedro didn’t know it, but all over the city cops were getting pushed in the exact same way — to aggressively write summonses to people for doing seemingly nothing. I talked to another cop, this guy in Brooklyn named Edwin Raymond.

EDWIN RAYMOND: After the academy, I would run into officers that I was in the academy with. And it’d be like, “Oh, hey, what’s up? Are you still at transit?” And the third question, without fail, the third question was always, “What do they want from you guys over there?” That’s how much this is part of the culture.

The custom Html data attributes can be read with jquery using the syntax:

Today I did a 5-minute lightning talk at the Central PA Open Source Conference and met a number of interesting people.

I learned that there is a Lancaster Docker Slack channel and I talked with Jason about setting up my web service on Docker at the next Lancaster Linux Meetup.

On Thursday, I attended the Lancaster Linux User Group for the first time and made an important connection with Nathaniel Moss, who has planned to build a fast, free Bible reference site and API.

Nathaniel and I talked about how he could implement CiteIt.net’s contextual quotations within his site and how his users could embed CiteIt-style Bible quotations on their own sites.

I already have a complete list of tasks to do in Pivotal Tracker, but it’s not very friendly for new people to browse, so I created a new section of the site that lists the top tasks I would like collaborators to help me on.

When citing sources, CiteIt removes all HTML formatting before computing the 500 characters of context before and after each selection.

But although it is expedient to remove HTML tags, so as to simplify the text extraction process, it would be desirable for the text version to maintain white space and some other formatting.

Suppose you had an example series of ordered and unordered lists which mimic the “Step 3: Profit” meme:

How to get rich with a dot com company:

A simple stripping of the formatting would remove the list styling.

It would be preferable to

There is an existing Java library called Boilerplate that runs on Google App Engine. It doesn’t quite do what we want, but is similar.

Do you know of a library or approach which could make it possible to create the type of text version desired?

A similar process needs to be done for other document types such as PDF and Doc.

I uploaded a Docker Image of my CiteIt Webservice to Docker Hub.

Here’s how to generate transcripts with the Google Speech to Text api.

I’m providing instructions for running this on a micro Debian instance on Google Cloud Compute Engine.

Here’s how to download an interview Tyler Cowen did with Malcolm Gladwell.

The apt-get option seems to have an outdated version of ydl:  (I’m using Debian)

If you can’t run youtube-dl because debian has on old version, try: 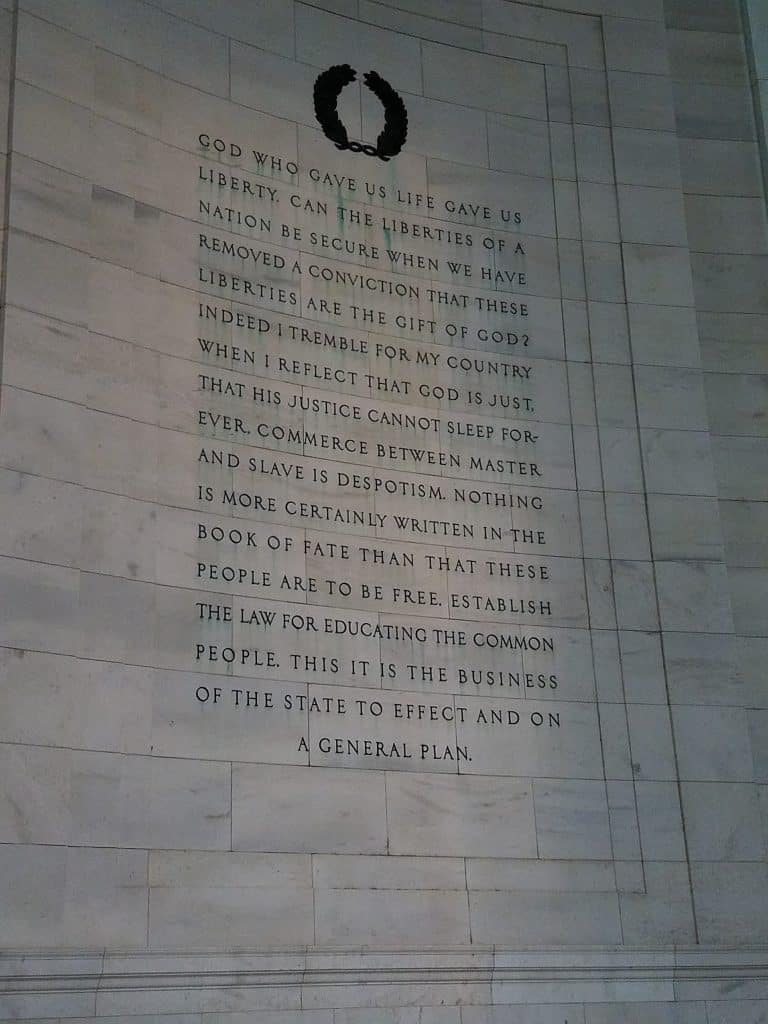 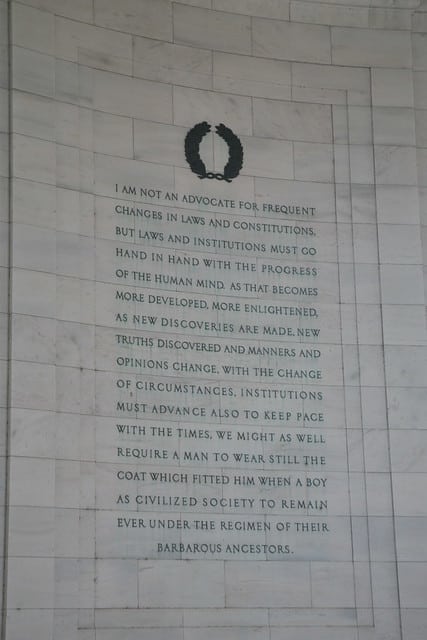 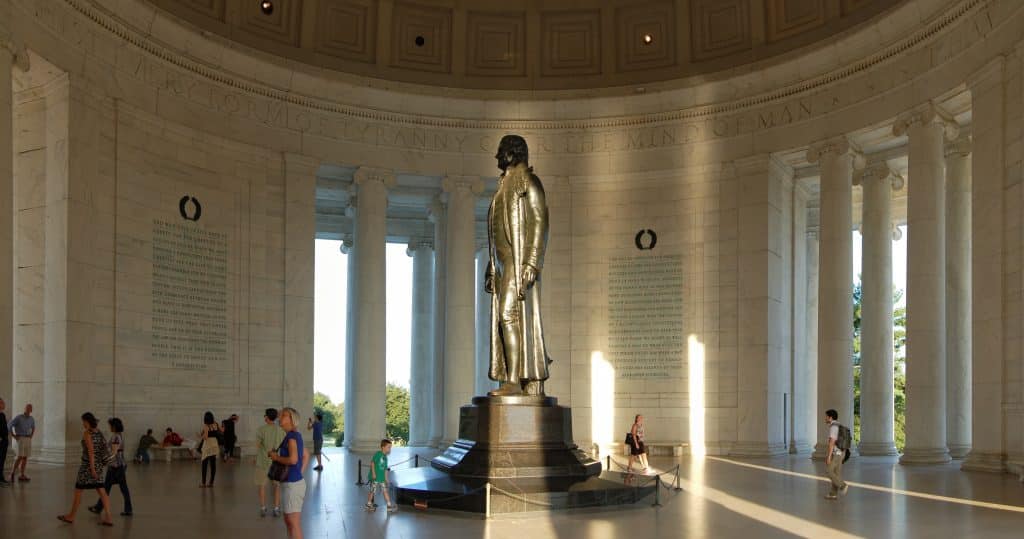 I released an updated version of the wordpress plugin tonight.  This version handles the filename hashing a little bit differently.  It escapes a list of characters such as apostrophes and quotation marks that can be problematic.

The basic functionality is now working pretty well, but the performance needs to be improved for pages that include multiple citations on a single page.  The web service also has a memory leak that needs to be patched before it is really ready for prime time.